LinkedIn analysis of selected Swiss law firms: Developments from 2019 to 2021. For the third time, we have collected and analysed various LinkedIn data from law firms in Switzerland. 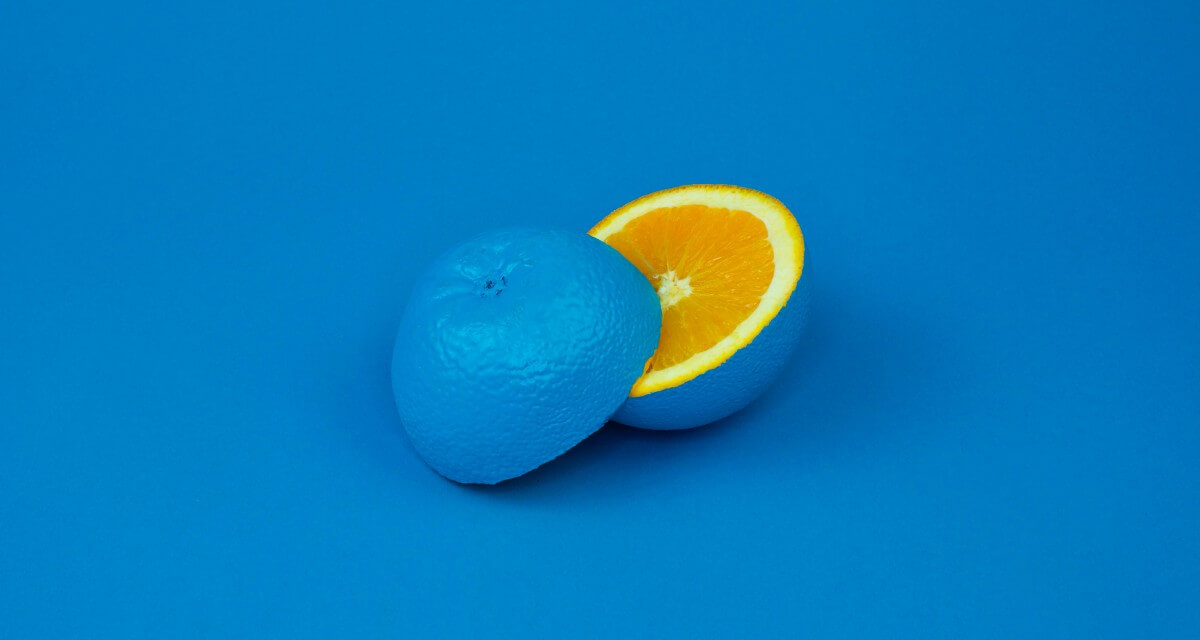 Note on data collection: The following data were collected at a specific point in time in 2019, 2020 and 2021. They are therefore figures for a specific cut-off date. Deviations are therefore naturally possible and the actual figures no longer correspond to the current status at the time of publication of this article.

Basically, it can be said that law firms have gained followers every year. This shows that LinkedIn has steadily gained in importance in recent years.

The leader in terms of number of followers is once again the law firm LALIVE. Schellenberg Wittmer and Lenz & Staehelin also made it onto the podium. An order that is already familiar to us from 2019 and 2020.

1.1 Size vs. Number of Followers

The assumption that top performers always stay ahead in terms of the number of followers is persistent. But is that the case? The answer: sometimes!

As mentioned at the beginning, the top group remains unchanged in 2019 and 2020. The five law firms with the highest number of followers were able to maintain their position at the top throughout the years. In addition to the aforementioned top three, these are Bär & Karrer and Walder Wyss.

However, certain law firms were able to increase their number of followers considerably and catch up on some ranks. One of the winners is Homburger. The Prime Tower law firm was able to generate more followers in 2021 and jumped up two places (new: rank 6). MME was also able to significantly improve its position in the ranking compared to 2019 (from 12th to 9th place compared to 2019).

According to our analysis, no law firm suffered a decline in the number of followers. However, some firms experienced a comparatively smaller increase in followers. For example, the law firms Niederer Kraft Frey (NKF), Kellerhals Carrard and Pestalozzi were overtaken by previously lower ranked competitors.

As a further guideline, we have analysed the development of responses per contribution. Most law firms received significantly more reactions per post in 2021 compared to the two previous years. Reactions are defined as likes, comments and sharing of the post.

This increase is a positive development that clearly shows the increase in the importance of virtual communication.

However, even with this metric, the picture varies: Not all law firms developed in the same direction. While some firms were able to generate significantly more engagement in 2021 than in previous years, other firms received fewer responses. What is the reason for this? Of course, the fact that the law firms generally generated more followers and thus a higher reach on LinkedIn has a positive effect (cf. point 1 above). As is well known, the regularity and quality of the posts also have an impact on the engagement rate.

By the way: On LinkedIn, the share of engagement that comes from the employees of the respective company is around 30%.

The reason why a law firm was able to improve its engagement rate or lost responses would have to be determined on a case-by-case basis. If you are interested, we would be happy to support you with a corresponding analysis. Write to us: hello@headstarterz.com!

3. Number and Quality of Posts

The quality of the content has a great influence on the engagement and reach of the posts. Those who communicate content that meets the interest of the target groups have a greater chance of receiving likes and shares. And the LinkedIn algorithm helps with distribution: posts that generate many reactions are shown to more users.

It also showed: Those who post regularly generate more reactions. Posts introducing employees, about awards won and about the team in general were very well received. These posts have a sympathetic effect and have the advantage that (familiar) faces are more likely to generate likes than just plain text. Posts with short but informative references to ongoing or completed "deals & cases" of the law firm, also were often rewarded with more reactions. Contributions about cooperation with universities or students also stimulated engagement. Few reactions were generated by posts about job advertisements, references to newsletters or posts with a lot of text.

For advice on how personal you should communicate on LinkedIn, see our blog post on this topic.

The regularity of quality posts can lead to appearing more often in the feed of one's followers as well as other users, thus gaining more attention. This in turn increases the likelihood of converting interested people into permanent, new followers.

Thus, it can definitely be stated that the quality and regularity of the posts play a role in the reactions per post and the number of followers.

The regularity and quality of posts differed greatly among the law firms. While some regularly published valuable posts and thus generated many reactions, other law firms neglected to share posts or shared too few quality posts.

The following statement is confirmed in our analysis: Success in social media is based on consistency, frequency and quality.

Marketing on LinkedIn is a process that is time-consuming and constant. If you want to keep up in the battle for the attention of target groups on LinkedIn, you have to keep at it and invest. What it needs above all:

This has shown that law firms can leave their larger competitors behind in the race for the attention of their clients.

We support law firms and other companies in optimising LinkedIn activity: In doing so, we train employees on the use of company profiles, help individuals optimise their own marketing and develop structured LinkedIn communication concepts for firms.

If you are interested or have any questions, our contact person Tobias will be happy to help you: tobias@headstarterz.com

your-strategy-in-digital-legal-marketing
Are Law Firms Allowed to do Google Advertising?

advantages-application-partnerships-in-legal-marketing
Double Tap: Why Reach on LinkedIn Isn't Everything

how-a-law-firm-forms-its-strategy
SEO: Keywords and How to Deal with Them!

social-media-marketing-swiss-law-firms-on-linkedin-2021
Professional, personal, private: What do I post on LinkedIn?

7-step-plan-for-successful-guest-contributions-blogs-and-other-media
Differentiation: How do I stand out from the competition?

your-professional-online-appearance
Legal Marketing: Where it all Comes Together!

how-successful-lead-generation-campaigns-work
Law Firm Branding: Why a Strong Brand is Important

social-media-marketing-law-firms-in-the-linkedin-analysis
Get rid of uncertainty: Gain confidence in your marketing!

have-confidence-in-your-marketing
Online Publishing: How do I market legal content online?

livingroom-lawyer-legal-online-events
How can I acquire clients with LinkedIn?

how-can-I-acquire-clients-with-linkedin
Shutdown Diary: Day 4 (and all others)

shutdown-diary-tag-1
Email-Marketing: Why we want your addresses

how-law-firms-can-better-plan-their-social-media-activity
How do I choose the right marketing measures?

how-to-choose-the-right-marketing-measures
How does strategic marketing work in the legal industry?

how-strategic-marketing-in-the-legal-industry-works
Why is there nobody calling you these days?

the-importance-of-referrals-in-the-marketing-of-legal-services
Why is Only 1% Having Fun Creating Things?

definition-of-marketing-business-development-and-sales
What must Legal Knowledge Managers be able to do?

merry-christmas
The alleged LegalTech revolution of the legal industry

the-power-of-specialisation
"You'd better be young, rich and healthy than old poor and sick"

webdesign
HeadStarterz: How we found our name

name
A Head Start: Where We Come From