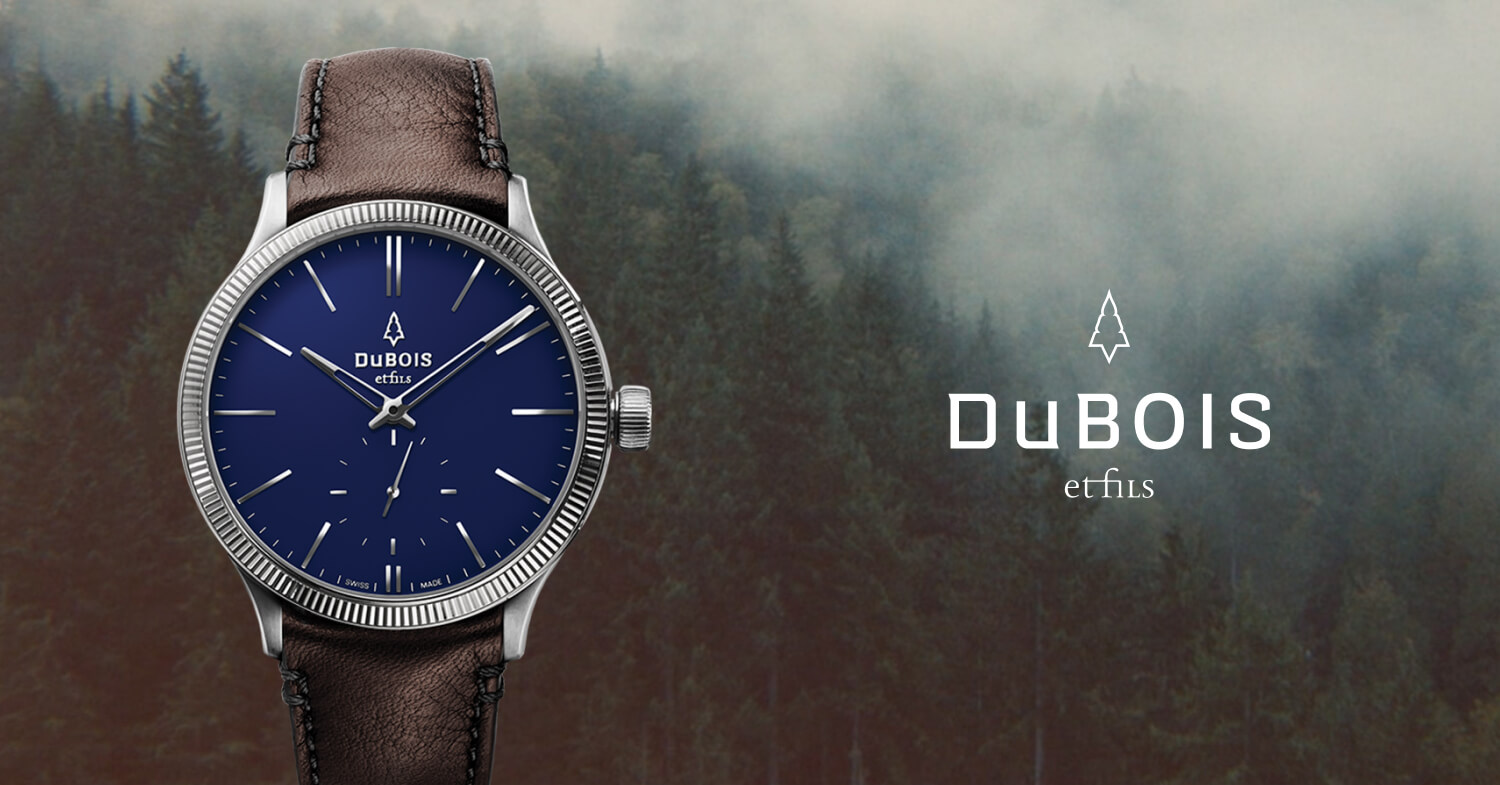 The company Philippe DuBois et fils SA was founded in 1785. This means that DuBois et fils started production over 235 years ago, making it the oldest Swiss watch factory. Today, DuBois et fils stands for strictly limited luxury watches and historic movements. A maximum of 99 pieces are produced per model.

Tobias from HeadStarterz has been supporting DuBois et fils as a strategic marketing consultant for a long time. He manages the company's marketing projects (such as the creation of a new website, including a web shop). He also creates various communication content. 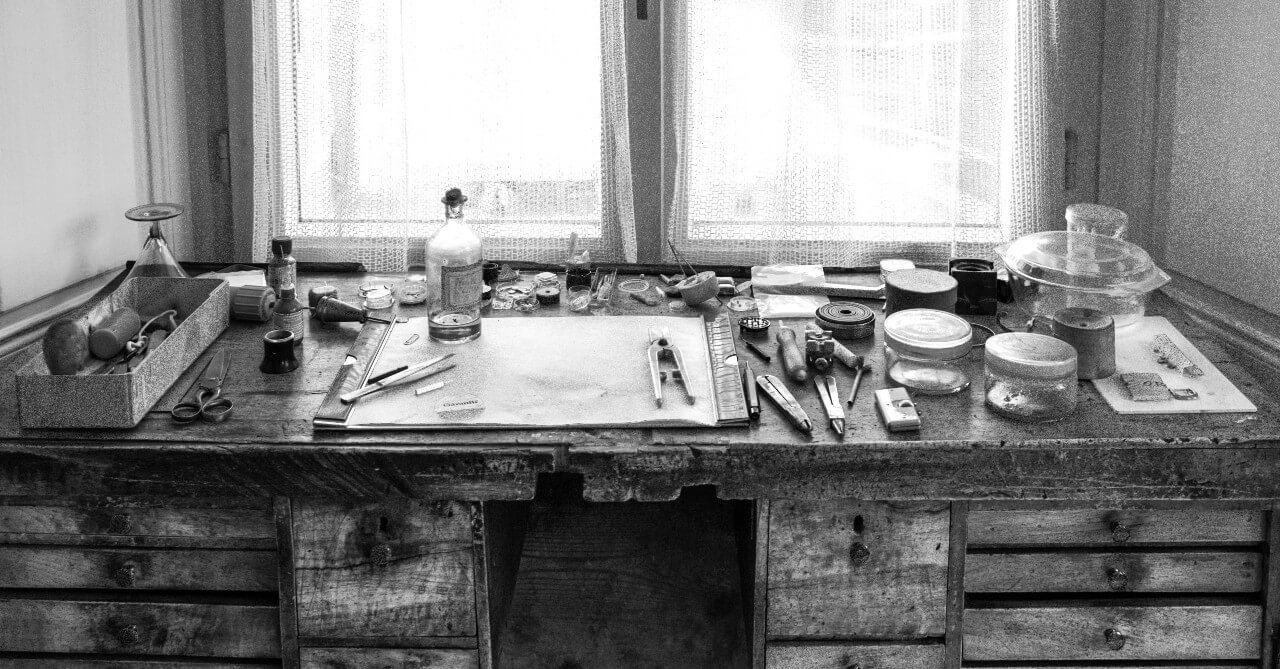 A Niche Brand in the Luxury Market

DuBois et fils was not always a luxury brand. Entering this market segment is tough. Especially in Switzerland, you are facing big competitors with well-known brands and enormous marketing budgets. So how do you fight for your place in this industry when you are still unknown and don't have comparable financial resources?

The answer: With products of value and a clear strategy

Since 2010, the actions of DuBois et fils have been consistently guided by the following principles:

DuBois et fils is a niche brand within the watch industry. For watch lovers who are looking for something special. A product and an attitude to life outside the offerings of the big watch brands. DuBois sets itself apart from this large-scale production by manufacturing only small quantities of each model (i.e. a maximum of 99 pieces). 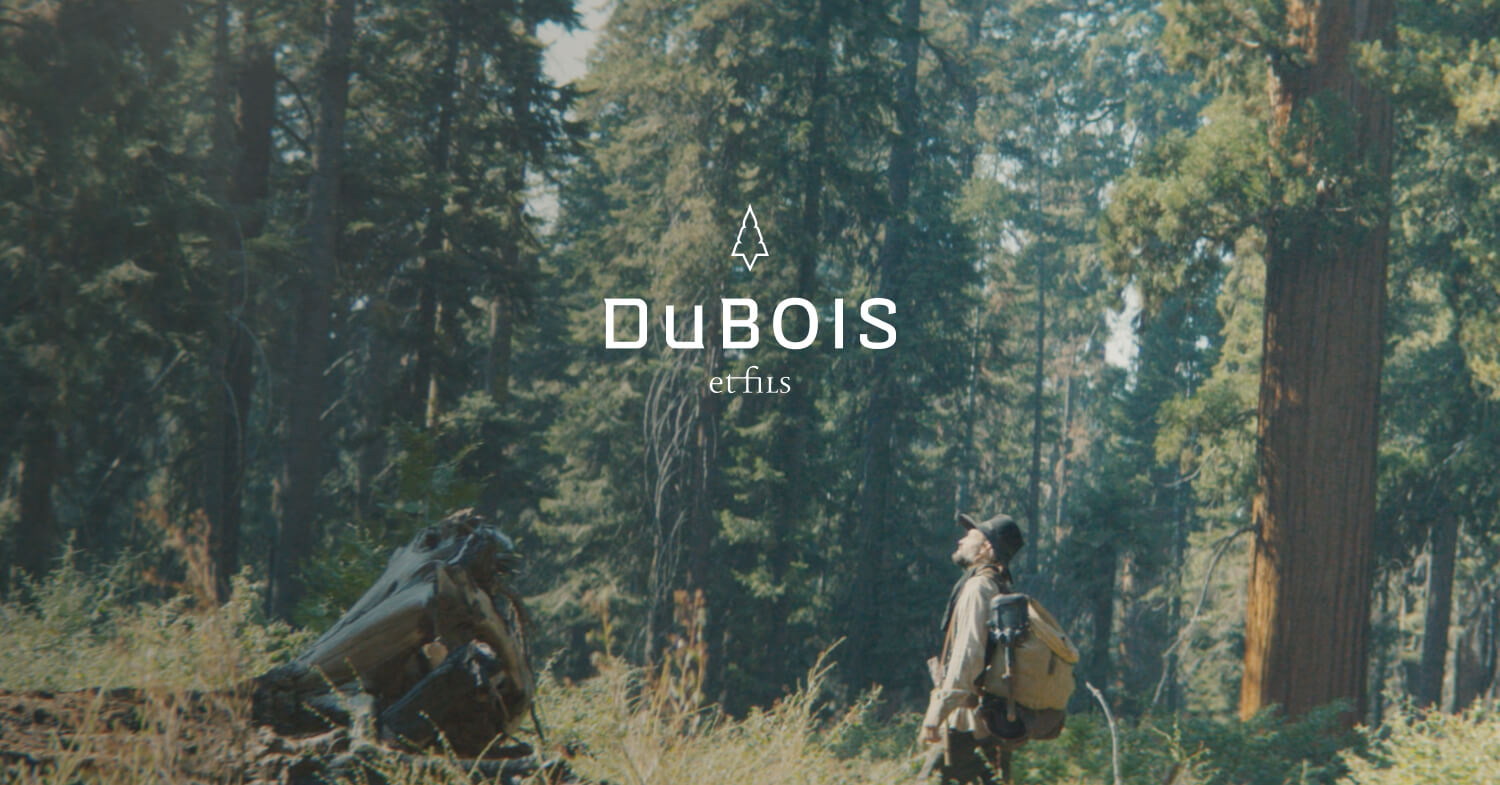 The slogan "Nomads of Time" describes the attitude to life and the target group of DuBois et fils. Nomads of Time is best explained by the following image film. 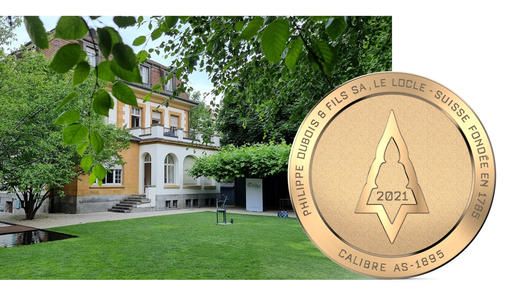 The latest innovation from DuBois et fils is the tokenisation of historical movements. The company has a unique stock of original movements from the last century. These movements slumbered as hidden treasures in boxes and are now made accessible by DuBois et fils.

Interested persons can purchase watch movements from the last century at DuBois et fils. The purchase is made via virtual tokens that represent the purchased movement. These "DBF tokens" are based on blockchain technology and allow the owners to participate in the creation process of a watch in an unprecedented way.

The customers' participation starts at the point where the production of the watch really begins: with the selection of the movement. The selection is the responsibility of the interested person. They can then follow all the steps closely and also receive the exclusive right of first refusal, including a discount, on the limited edition watch produced with the movement. Before the watches go on sale, the owners of the movements can decide whether they want to buy their watch.

Those who do not want the watch still benefit: the movement increases in value during the production process. The owners participate in this increase in value to a predetermined extent. In terms of value, all purchasers of the movements receive compensation for added value in addition to the reimbursement of the purchase price of the movement.

More Impressions from the World of DuBois et fils

Implementation of the imagery, corporate design and programming of the website was carried out by other partner companies. 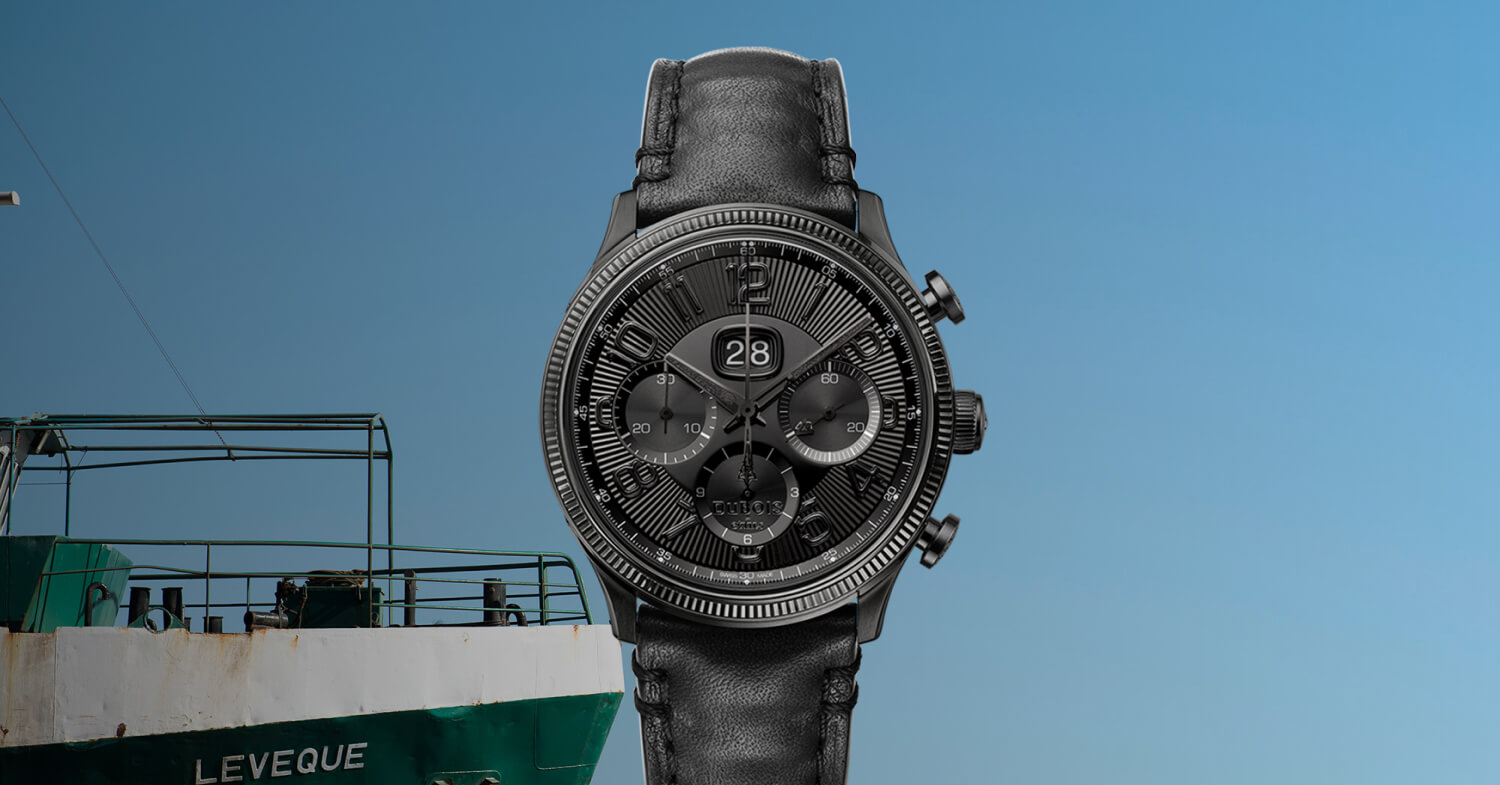 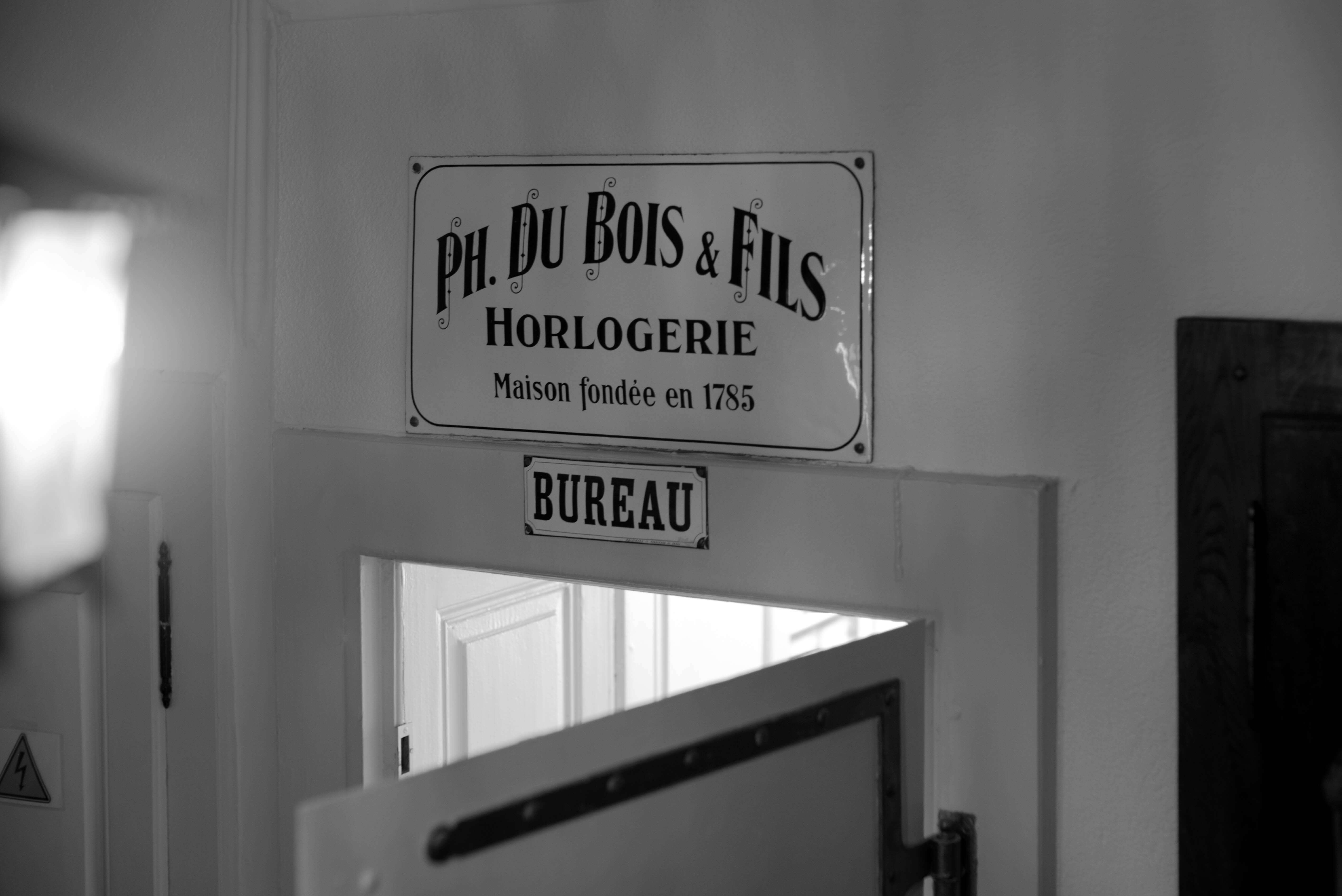 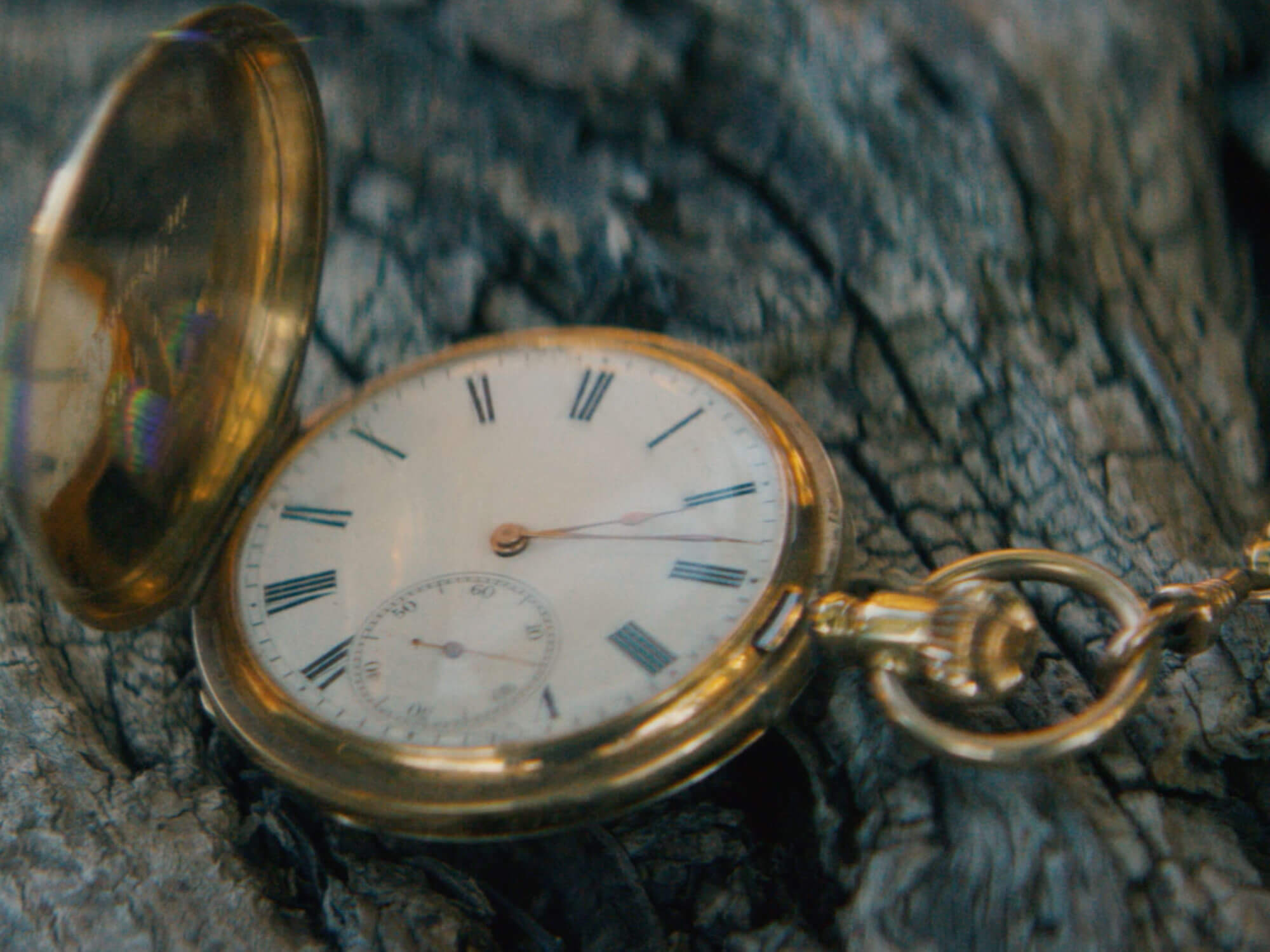